skip to main | skip to sidebar

Introducing the new Modern Specialties utility knives: The MS35 and the MS75

The new MS35 is Modern’s folding lock back utility knife.

Follow this link for more information
Posted by Modern Specialties at 2:54 PM No comments:

Posted by Modern Specialties at 10:16 AM No comments:

"We partner with our customers and our vendors to deliver great quality products as the result of decades of manufacturing experience"
Posted by Modern Specialties at 9:41 AM No comments:


The History of Modern Specialties Company

The Modern Specialties Company was founded in 1930, , by August J Lurie.  Modern was his original name for the company.  Lurie was the inventor of Modern’s unique line of utility knife and safety knife products, including the specially designed replacement blades.  Modern’s early success was based on his innovatively designed and patented products. 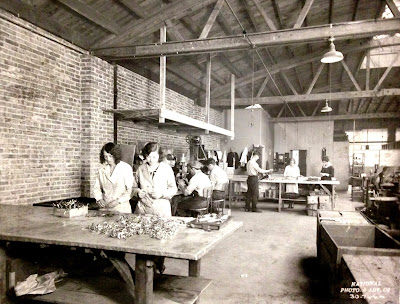 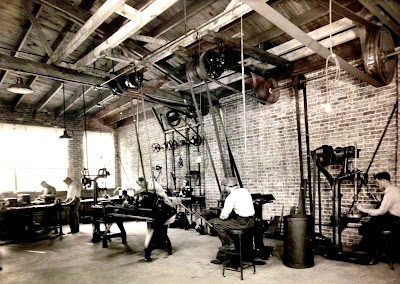 Modern Specialties was originally located at and was later moved to in a new building that Lurie built for the company.  Modern Specialties went up for auction in early 1981 as Lurie’s primary funds were in the care of the Northern Trust Bank with a million dollars going to Michael Reese Hospital and another million going to Mt. .  Robert Dean and Gerissa A. French bid on Modern Specialties and won.  Robert Dean French, a retired naval commander, moved Modern to its prime location at in .  The trademarks were renewed and the trademark “Modern Roofer” replaced the “UtillO” trademark. 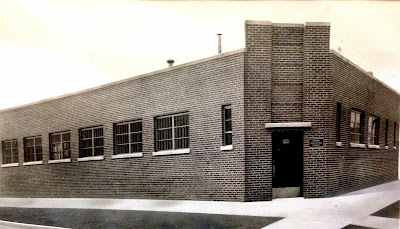 The company’s goal is, and always has been, to provide quality products for the best value and to provide complete customer satisfaction with the best possible customer service.  Modern has a A+ BBB business review rating.  The Modern website is www.modernspecialties.com and a free smart phone App is available in the Apple IOS marketplace as well as in the Google Play, Android marketplace. 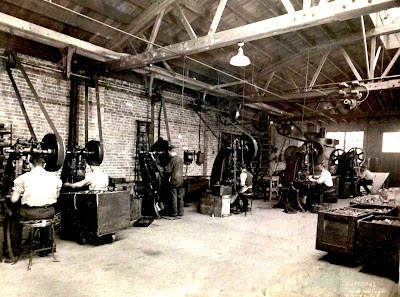 Rozar Pictures
Movie Shoot at
661 West Lake St. transforms
Modern Specialties Building for a day.
At 9 am on August 21st the film crew of Rozar Pictures arrived at the Modern Specialties building, home of KuttO safey box cutters and Modern Roofer Products. By changing the signage at the building's entrance, they transformed the loft office building into a Women's Health and Fertility Clinic with a new,
made-up address-6114 W. Lake Street.

Police buzzed around outside keeping onlookers in check. By mid morning, the film crew brought in trucks and other equipment for the shoot, and filming started in the early afternoon. By 5 pm they were gone, and the building had been restored to its original form. One would never guess that the polite and efficient Rozar Pictures filming crew had even been there!
The sci-fi film, Jupiter Ascending, starring Mila Kunis, Channing Tatum, and Sean Bean, will be in movie theatres next year.
There was a lot of excitement at the building on that day but now Modern Specialties, a veteran owned small business in Chicago's West Loop, is back to manufacturing USA made quality products.
About MODERN SPECIALTIES

Since 1930, The Modern Specialties Company, a veteran owned small business, has manufactured outstanding industrial hand tools.   Visit Our Website
Thanks for taking the time to read our blog post.
Posted by Modern Specialties at 10:33 AM 1 comment:

Posted by Modern Specialties at 8:28 AM No comments: 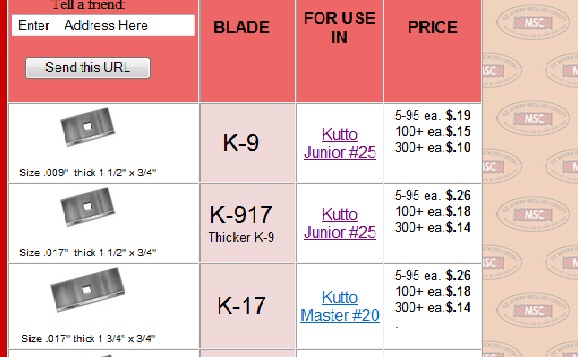 About the K-917 replacement blade.

Please check out our blades page at http://www.modernspecialties.com/blades/blades.html or give us a call at 1-800-648-5801 for more information.
Posted by Modern Specialties at 12:59 PM No comments: